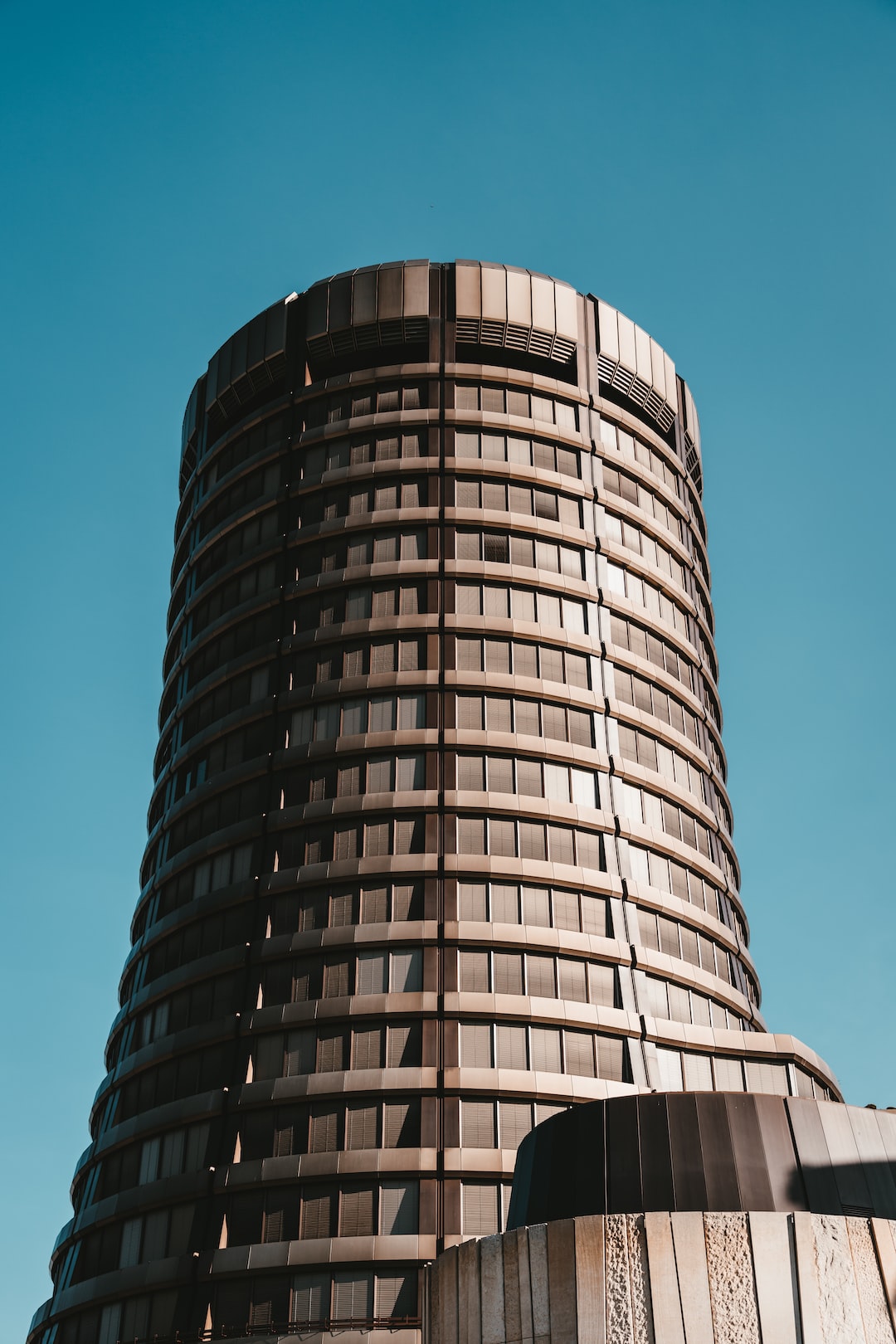 The Government of Australia announced in January 2016 the introduction of new Tax Agent Sydney (or PAs) with Sydney listed as the first city for the purpose.

In October 2016 the ANZ Bank has announced that it has decided to merge its 12 Tax Agents offices into the Commonwealth Tax Agent network.

ANZ is the only bank to have decided to combine its local tax practices under the Commonwealth network.

The implementation of the Commonwealth Tax Agent Network will see the number of PAs across Australia increase from 1,200 to around 2,500.

In December 2016 a peak body for Tax Agents was launched by the Commonwealth Tax Agent Network.

The peak body has 12 members representing all Australian states and territories with representation from each state and state and territory tax practice, and a total membership of more than 1500.

The Commonwealth Tax Agent Network was also established as a clearing house to inform and assist all Tax Agents to be compliant with all local, State, and Commonwealth requirements.

The network promotes a balanced approach to taxation, providing full tax practitioner support to businesses and individuals and assisting the government to secure the future prosperity of the Australian economy.

The membership is made up of more than 150 representatives from its tax the accountancy and business services members.

The network is governed by a board of 12 independent directors who represent all the major Tax Agent members.

A representative body for real estate agents was established in 2015 as a third-party accreditation service.

Elements of this training include accounting knowledge to comply with the Financial Services (Prudential Supervision) Act 2001, the professional conduct rules, and the NFA regulations.

State Economic and Social Development and Commonwealth Tax and individuals.

The network aims to balance the rights of and Federal legislation and processes.

Most PAs will choose to maintain local offices in their local State and Territories, but for those that do not, the governments should consider not requiring taxpayers to make deductions on GST in the first place.