In a world where we’re constantly inundated with content, it can be hard to stand out from the crowd. But what if there was a way to consume content that was more engaging and personal? That’s where vocal media comes in. Vocal media is a new form of media that is consumed through audio, rather than text or visuals. And while it may seem like a new concept, it’s actually been around for quite some time. In this blog post, we explore the top 7 reasons why vocal media could be the future. From its accessibility to its potential to revolutionize content consumption, there are many reasons why this format is one to watch.

The Decline of Written Media

As the world increasingly moves towards digital communication, written media is in decline. This is due to a number of factors, including the rise of social media and the popularity of video content.

People are now more likely to consume information through audio and visual means, rather than reading text. This is particularly true for younger generations, who have grown up with technology.

Vocal media is therefore well-placed to take advantage of this trend. By using voice recognition software, people can access information hands-free and without having to read text.

This has a number of advantages, especially for busy people who want to multi-task. It also means that vocal media can be consumed in any location, without the need for a screen or internet connection.

There are already a number of popular vocal media platforms, such as podcasting and audiobooks. As the technology continues to develop, it is likely that more people will start using these kinds of services.

The Rise of Vocal Media

With the rise of digital media, we are seeing a corresponding rise in vocal media. This is media that is designed to be consumed orally, either through listening or speaking.

There are several reasons why vocal media could be the future. First, it is more accessible than traditional media. It can be consumes anywhere, at any time. Second, it is more interactive and engaging. listeners can ask questions and get immediate feedback. Third, it is more personal. Because it is delivered directly to the listener, it feels like a conversation between friends.

So what does this mean for the future of media? It means that we will see more content designed for oral consumption. This could include podcasts, audio books, and even news programs. The sky is the limit!

The Convenience of Vocal Media

If you’re like most people, you consume at least some form of vocal media every day. Whether it’s listening to the radio in the car, streaming a podcast during your commute, or catching up on the news while you make dinner, vocal media is a convenient way to stay informed and entertained. And as more and more consumers turn to vocal media for their content needs, businesses are taking notice.

Here are just a few of the reasons why vocal media could be the future:

1. The Convenience of Vocal Media

As mentioned above, one of the biggest benefits of vocal media is its convenience. With so many people leading busy lives, it can be difficult to find time to sit down and watch a traditional television program or movie. However, with vocal media, you can multitask and consume content hands-free. Whether you’re cooking dinner, working out at the gym, or taking a long walk, you can easily listen to your favorite shows and podcasts.

2. The Rise of Smart Speakers

Another reason why vocal media could be the future is the rise of smart speakers like Amazon Echo and Google Home. These devices allow users to hands-free control their music playback, set alarms and timers, check the weather forecast, and much more. And as voice-activated assistants become more advanced, we can expect even greater functionality from these devices in the future. For example, soon you’ll be able to use your smart speaker to

The Personalization of Vocal Media

As we move into the future, it’s becoming increasingly clear that vocal media is the way of the future. Here are some of the top reasons why:

1. The personalization of vocal media.

We’re moving into an age where people are looking for more personalized experiences. And what could be more personal than having a conversation with your favorite media personality? With vocal media, you can get that one-on-one interaction that you just can’t get with traditional media.

2. The convenience of hands-free interactions.

In our fast-paced world, we’re always looking for ways to save time. With hands-free interactions, vocal media lets you multi-task like never before. Whether you’re cooking dinner or working out at the gym, you can still stay up-to-date on all your favorite shows and podcasts.

3. The power of voice recognition technology.

Voice recognition technology is getting better and better every day. With vocal media, you can access all your favorite content without ever having to type a single word. Just speak your commands and let the magic happen!

4. The potential for truly immersive experiences.

With traditional media, you’re limited to what you can see and hear. But with vocal media, the possibilities are endless. Imagine being able to interact with your favorite characters or explore new worlds – all without ever leaving your living room!

5. The popularity of smart speakers

The Immersive Experience of Vocal Media

As the world continues to move at a faster pace, people are increasingly looking for ways to consume information that are more immersive and require less effort. This is where vocal media comes in.

Vocal media is a new form of media that is focused on delivering content through voice-based interactions. This could include anything from podcasts and audiobooks to smart speakers and virtual assistants.

There are many advantages of vocal media over traditional forms of media, such as text or video. For one, it is much easier to consume while you are doing other things. You can listen to a podcast while you are driving or working out, for example.

It is also generally more engaging since it requires your full attention. When you are listening to someone speak, you are less likely to get distracted than if you were reading or watching something.

Lastly, vocal media is more personal. It feels like the person speaking is talking directly to you, which can make the experience much more powerful.

The Intimacy of Vocal Media

Vocal media is a new type of media that allows users to do all of those things. With vocal media, you can control what you watch and when you watch it. You can also interact with the content. For example, if you’re watching a cooking show, you can ask the chef questions about the recipe. Or if you’re watching a news show, you can get updates on the stories that are most important to you.

Vocal media is still in its early stages, but there are already a few platforms that are starting to gain traction. Amazon’s Alexa and Google’s Home are two of the most popular vocal platforms right now. And there are many more in development.

The benefits of vocal media are clear. It’s a more intimate way to consume content and it gives users more control over their experience. As vocal media becomes more prevalent, it’s likely that other types of media will start to adopt some of its features.

The Future of Vocal Media

In a world where we are constantly inundated with content, it is difficult to stand out from the crowd. This is especially true for businesses who are trying to reach their target audience. Traditional methods of advertising, such as radio and television commercials, are not as effective as they once were. Consumers are now able to fast forward through commercials or simply change the channel. So, how can businesses reach their target audience? The answer may lie in vocal media.

Vocal media refers to any type of media that is consumed orally, such as podcasts or audiobooks. This type of content is becoming increasingly popular, especially among millennials. In fact, according to a study by Edison Research, 32% of millennials say they have listened to a podcast in the last month.

There are several reasons why vocal media could be the future. First, it is a more intimate way of consuming content. When you listen to someone speak, it feels as though they are speaking directly to you. This is opposed to reading an article or watching a video, where you feel like you are just one among many viewers.

Second, vocal media is convenient. It can be consumed while doing other activities, such as commuting or exercising. This makes it much more likely that people will actually listen to the content all the way through, as opposed to starting and then abandonin 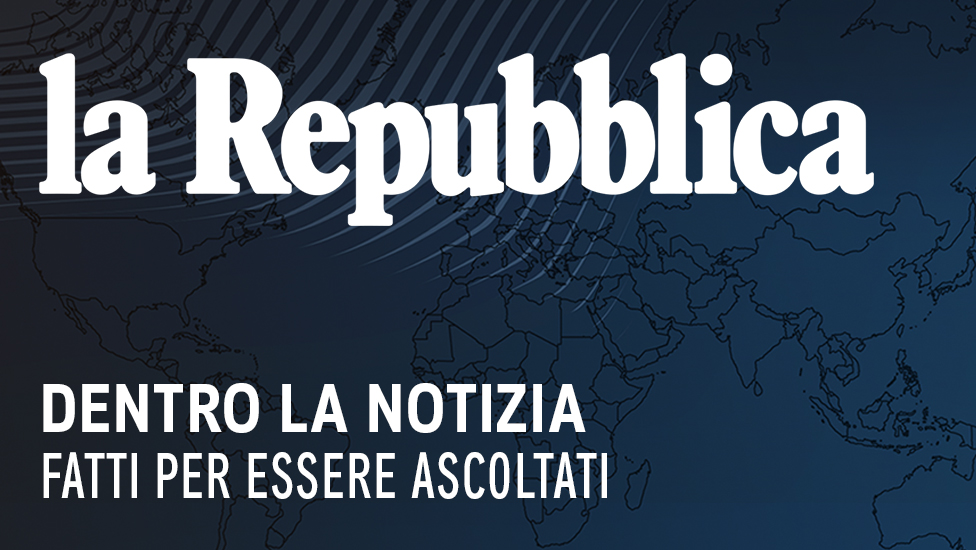 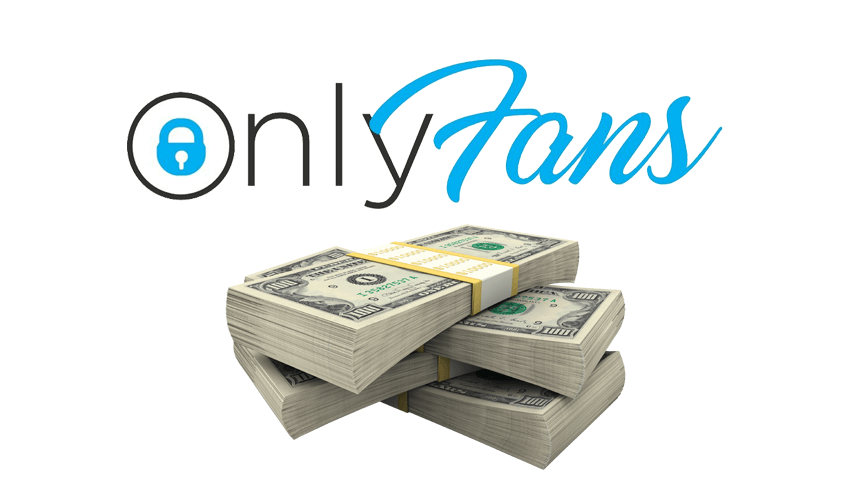